AI, Ethics, and the Public Good: An Exhibition and Forum

The Faculty of Arts plays both creative and critical roles in the HKBU institutional research cluster “Data Analytics and Artificial Intelligence in X” through engagement with key areas such as Data-literature and Digital Humanities. Under the broad umbrella of AI, Ethics and the Public Good, the HKBU Faculty of Arts, in partnership with the Consulate General of France in Hong Kong and Macau and The Alliance Française, hosted an exhibition of works by the French artist Yves Gellie (The Age of Robots) and a forum focusing on social robotics (Robot Empathy and Human Vulnerability) in October 2019. The series formed part of the Digital November initiative, a worldwide event initiated by Institut Français.

The exhibition-forum encapsulates the multifaceted approach that Faculty of Arts researchers and external partners have adopted as they investigate, evaluate, and frame issues that are vital to future social well-being. The exhibition The Age of Robots featured videos and photographs produced by the French photojournalist-artist Yves Gellie in the context of an investigation into the use of humanoid robots in institutions associated with human vulnerability, namely hospitals. Public discourse tends to focus on the disruptions that AI and robotics may bring, prompting powerful emotions of fear and dread. What is less salient in the public domain are stories of how robotics offers hope in response to those vulnerabilities that have long been a feature of the human, such as illness and ageing. Inviting us to consider 12 key questions relating to a human future shared with robots, Yves Gellie draws our attention to the ways in which human beings are inclined to attribute sensitivity to humanoid robots, a capacity for a kind of empathy in response to human needs and vulnerabilities.

Co-hosted by the TriAngle and the Centre for Innovative Service-Learning at HKBU, The Age of Robots exhibition also featured creative work produced by HKBU students in response to Yves Gellie’s videos of interactions between humans and a humanoid robot. For the exhibition opening, students from HKBU performed responses to Gellie’s work and the research themes contained therein through their own creative works: students from the Department of Music produced new music; those from the Department of Humanities and Creative Writing wrote creative texts in English and Chinese; and students from the BSocSc (Hons) in European Studies wrote creatively in French.

The research forum Robot Empathy and Human Vulnerability brought together international scholars and artists who explored aspects of the important field of social robotics, with a strong emphasis on artificial and human empathy. The forum was inaugurated with a keynote address by Professor Paul Dumouchel, Professor of Philosophy at the Ritsumeikan University Graduate School of Core Ethics and Frontier Sciences in Kyoto, Japan, and it included a live performance by renowned Cantopop singer Kay Tse of a new song by Dr Chow Yiu-fai, focusing on the imagined interiority and voice of a robot.

AI, Ethics and the Public Good bridges Faculty of Arts support for the HKBU Research Cluster with its own Faculty Niche Research Area (FNRA) along with the themes of “Well-being, Value, and the Public Good”. Through this inaugural series, researchers help shed light on human beings’ fascination with robots and the irresistible longing to communicate with these artificial machines, creating a panoply of new relationships. The Faculty is playing an equally pivotal role in developing ethical research on social robotics by leading a University-level initiative focusing on AI and Ethics, to be headed by a newly recruited researcher in the Department of Religion and Philosophy.

Department of Humanities and Creative Writing

Department of Government and International Studies 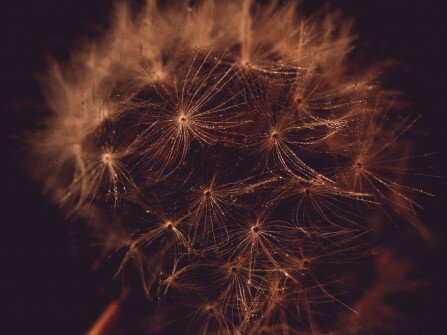 Preparing Students for Careers in the ICT and STEM Industries: The Jockey Club Multiple Pathways Initiative 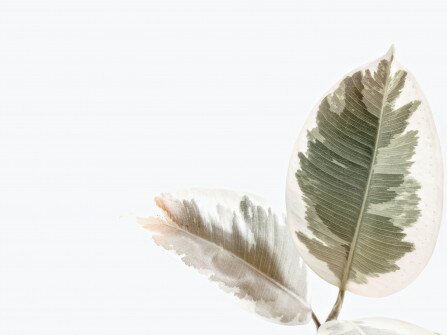 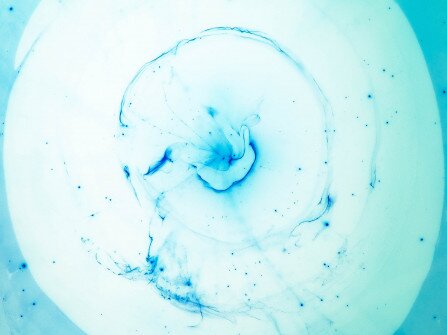