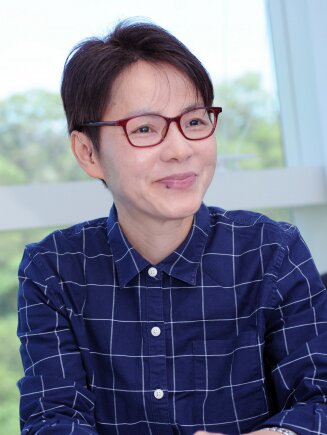 A renowned expert on Asia’s socio-economic and business history, Professor Chung Po-yin is described by her peers and audience as “a wonderful storyteller” who meticulously documents the adventures of various groups of diasporic traders in Asia combining historical depth and contemporary focus. She believes that history is a collective of lives lived. She is enthusiastic about writing the kind of history that tells stories as well as making arguments. In general, the history she is interested in is how these individuals and diasporic communities interpret and utilise the past in order to construct the present. In specific, her research focuses on historical and contemporary movements of people, goods and ideas that have connected South China, Southeast Asia and the Middle East. Her research reveals how, over the past few millenniums, diasporic groups shaped Asian societies, economies, identities and politics. She examines how these groups have fabricated an “Asia” through their mobility and rootedness. Her research also highlights trading hubs, port cities and colonial outposts that connected empires, stimulated multi-ethnic trade among mobile populations, reared various trading diaspora, and brought about dynamic cultural and institutional blending.

Professor Chung earned a Bachelor of Arts in History from the Chinese University of Hong Kong and obtained her Doctorate degree from the University of Oxford. After teaching at the Hong Kong Academy for Performing Arts (and accidentally acquiring her oratory skills from the student audience), she joined HKBU in 1994. Her teaching interests are social and economic history. She was a Board member of the HKSAR Antiquities Advisory Board (2011-2017) and is currently a Council member of the Lord Wilson Heritage Trust (2021-present), a member of the Intangible Cultural Heritage Advisory Committee (2021-present), a Panel member of the HKSAR Building Appeal Tribunal (2018-present), as well as a member of the HKSAR History Museum Panel (2005-present). She has also served as Director of the Modern History Research Centre and engaged in a number of funded research projects, commissioned works and consultation projects (including one for a London-based business conglomerate - John Swire and Sons Limited) – and she continues to explore material and cultural change associated with trade and imperial empires, diasporic communities, religious traditions and colonial encounters over the last two centuries. These research works have challenged land-based, state-centered paradigms that have dominated scholarly thinking for an entire century.

In 2021, Chung (together with her colleagues) received a HK$2.5 million grant from the Lantau Conservation Fund (LCF) offered by the HKSAR Government for its project “The Legend of Shek Pik–Lantau Stories under Water”. Earlier, her team won a HK$2 million grant from the Built Heritage Conservation Fund (BHCF) for its project “Where ‘Hong Kong in the Sea’ and ‘Hong Kong on the Land’ Meet – a Study on the Conservation of Historic Building Clusters in the Ap Lei Chau-Aberdeen-Lamma Island Area”. These projects employ a sea perspective to revisit the history of Hong Kong and its neighbouring region. They utilise evidence from building clusters, stele inscriptions, official archives, and oral histories to illustrate the communal, cultural and social features of land settlers, fishermen and neighbouring floating communities and seek for solutions to conserve these significant heritages. In 2020 and 2021, her team has received HK$ 2.87millions from the Intangible Cultural Heritage Office, Leisure and Cultural Services Department to conduct a “Mid-Autumn Festival-the Pok Fu Lam Fire Dragon Dance” and a “Food and Community Cohesion  the Story of Basin Feast” partnership projects. The team conduct field works, produce oral histories, and reorganise old documents and photos from historical and anthropological perspectives with the aim of retracing the history of these century-old intangible cultural traditions. 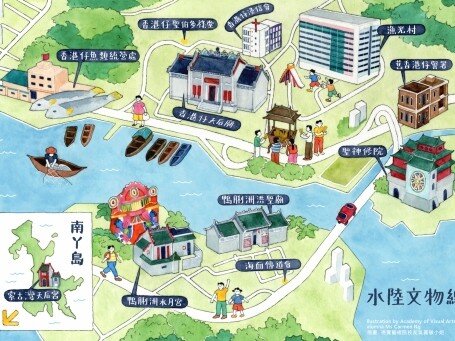 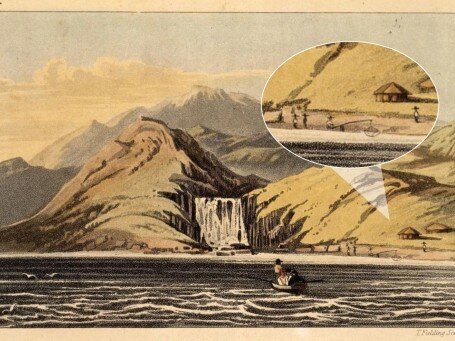 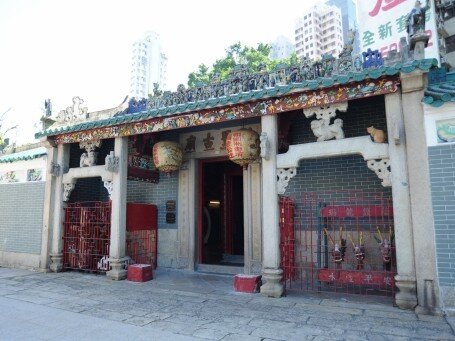 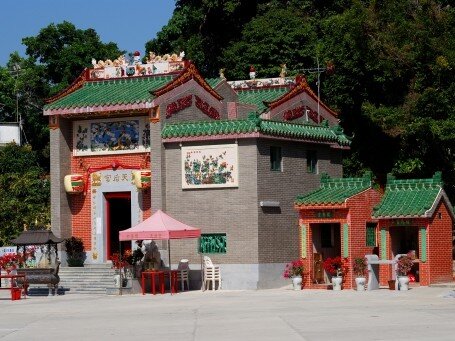 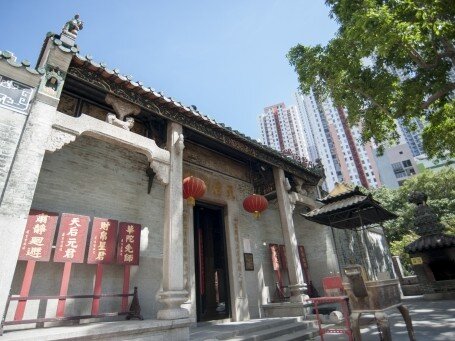 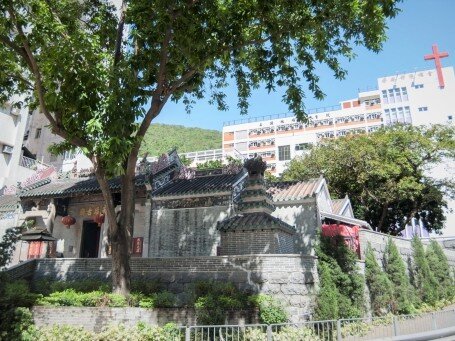 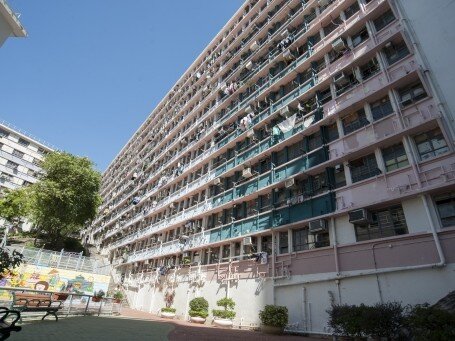 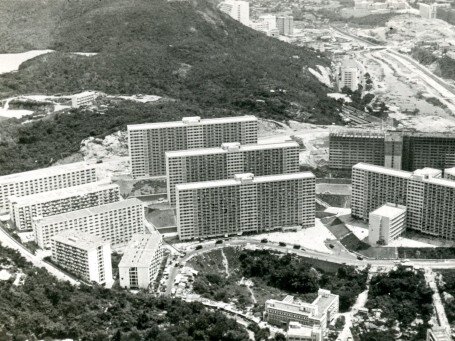 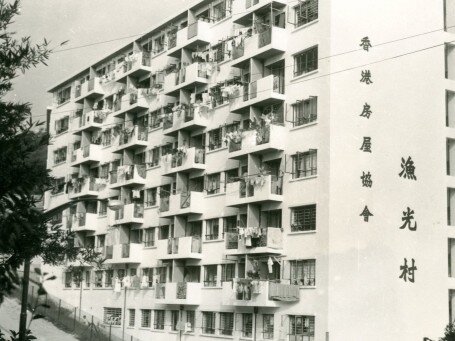