Telegraph, Railway Networks, and the Adoption of Agricultural Technology

Governments and international organisations worldwide have invested trillions of dollars in transportation and ICT (information and communication technology) infrastructures. In prominent models of international trade, reductions in both trade costs and information friction will promote trade and improve welfare in trading regions. Empirical evidence showed that both the expansion of the railroad network in 19th-century India and the launch of a transatlantic telegraph between New York and Liverpool in 1866 had a beneficial effect in increasing trade, integrating markets and improving welfare (Donaldson and Hornbeck, 2016; Donaldson, 2018; Steinwender, 2018). While there is a broad literature on trade (openness) and technology diffusion (Keller, 2004), little is known about whether infrastructures can stimulate more profound technological advancement and diffusion. Moreover, little is also known about whether different types of infrastructure could be complementary in spurring such advancement.

In this study, Dr Chen proposes to fill these gaps by utilising the rapid expansion of railroad and telegraph networks in China in the 1920-30s as a pertinent setting and the spread of high-quality American cotton among 786 Chinese rural counties, roughly in the same period, as a case study to explore the roles of transportation and information infrastructures in agricultural technology adoption. The “big push” of railroad and telegraph networks in this early industrialisation period in China provides us with a unique historical experiment to use a differences-in-differences design for identification.

By merging several historical data sets (for example, on county level output of cotton, availability of railroads and telegraph, and textile production in different factories), Dr Chen aims to first quantify the beneficial effects of railroads and telegraph in the adoption of American cotton in China; and second to explore the complementary roles of different types of infrastructure. Finally, in the case that significant and positive effects for both types of networks are found, she proposes to further explore the channels for the infrastructure effects. I hypothesise two specific channels: 1) by further integration in the domestic market, infrastructure can facilitate long-distance trade between remote rural counties and industrialised coastal ports, providing peasants in these counties with a strong incentive to sell lucrative American cotton to coastal textile factories (the “market integration” channel); 2) an integrated market could also help to transmit positive productivity shocks from the downstream industry to upstream cotton farmers (the “supply chain” channel). 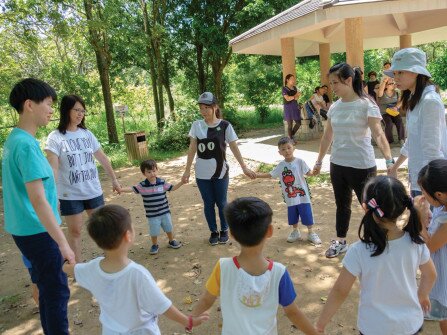 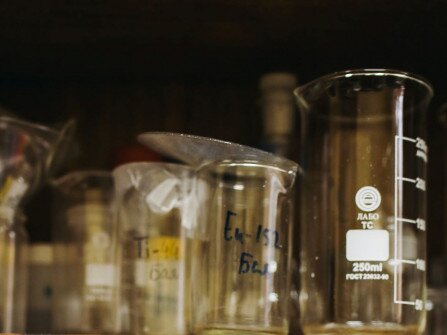 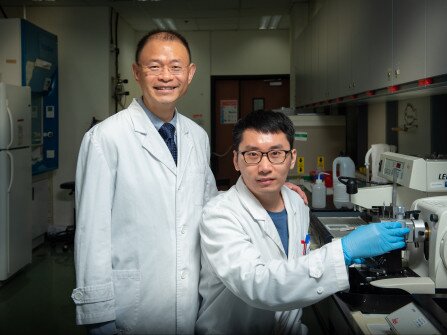