The Good Friday Agreement (GFA) was signed in Belfast in April 1998 by the British and Irish governments as well as eight political parties in Northern Ireland. This historic event marked the end of a three-decade-long conflict known as “The Troubles” (1968-1998) fought chiefly among loyalist paramilitaries, republican paramilitaries and British security forces, resulting in thousands of causalities including Catholic and Protestant civilians. The GFA also brought new institutions (most notably a new version of the power-sharing, “consociational” executive) and political commitments.

With qualified and punctuated “success”, the GFA heralded a new era of relative peace and optimism quite unknown in a region torn by centuries of violence beginning with English colonialism and outliving successive waves of decolonisation worldwide. Yet despite the GFA’s historic significance and initial achievements, politics in Northern Ireland has yet to enter the stage of what political theorists call “stable peace” or “deep reconciliation”. The challenges of an imminent Brexit, the recent breakdown of the devolved executive since early 2017, and persistent post-GFA “low-intensity” sectarian violence are just some of the reminders of how precarious the peace in Northern Ireland still is, which remains standing in sharp contrast to a post-Reformation, postcolonial and – to a lesser extent – post-national Europe.

Beginning in 2018 – that is, 20 years on since the signing of the GFA and 25 years since the publication of Brendan O’Leary and John McGarry’s celebrated book, The Politics of Antagonism: Understanding Northern Ireland (1993) – the proposed three-year research project aims to critically assess the implementation of the GFA as a constitutional framework within which various social and political actors employ different resources at their disposal to overcome past and present obstacles to political reconciliation. Adopting Colleen Murphy’s framework for evaluating processes of political reconciliation (2010), the research seeks to determine the level (or lack) of achievement in areas such as political trust and rule of law in the 20-year period, and to answer whether the predominant political concepts of “antagonism” and “accommodation” (Lijphart 1968) suffice as conceptual opposites to measure the overall accomplishment of the Northern Ireland peace process thus far. Aside from journal publications, the project also aims to connect and contrast experiences in Northern Ireland and Hong Kong, where a politics of antagonism is fast emerging.

This project is funded under the Early Career Scheme (ECS) of the Research Grants Council.

DEPARTMENT OF GOVERNMENT AND INTERNATIONAL STUDIES 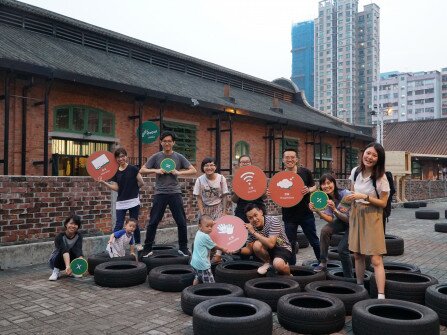 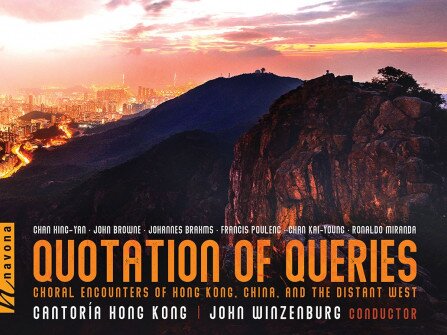 Quotation of Queries: Choral Encounters of Hong Kong, China, and the Distant West 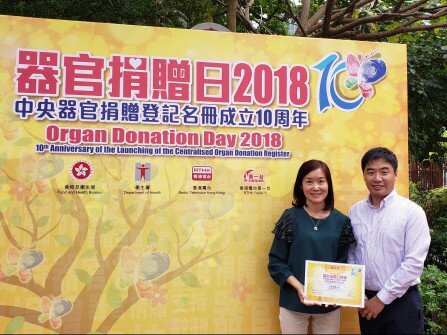 SCHOOL OF COMMUNICATION AND FILM