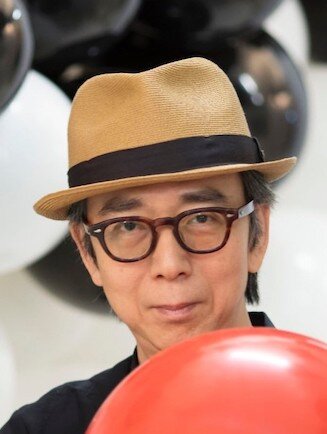 Dr Bryan Chung became an Associate Professor of the Academy of Visual Arts at Hong Kong Baptist University in 2017. He received his BA in Computer Science from the Chinese University of Hong Kong, his MA in Interactive Multimedia from the University of the Arts, London and, in 2011, his Doctorate in Fine Arts from RMIT in Melbourne, Australia. His work has been widely published and received many awards, including Artist of the Year (Media Art) in the Hong Kong Arts Development Awards 2016, and the Grand Prize at the 19th Japan Media Arts Festival 2016, Art Division.

Dr Chung is an interactive media artist and design consultant. Data is the major medium and coding is the primary artistic practice for Dr Chung. His primary research investigates the creative appropriation of computing technologies, such as computer vision and machine learning, applying them to the production of media artworks. Dr Chung's research outcomes include open source software that can be effectively integrated into the production process of art making by other artists as a learning resource.

In 2014, Dr Chung developed a new 3D depth-sensing software library, Kinect4WinSDK, for the Microsoft Kinect camera in the open source programming platform, Processing. He is the author of the book, Multimedia Programming with Pure Data (Packt Publishing, 2013). At the Academy of Visual Arts, Dr Chung teaches subjects related to interactive arts, computer graphics and multimedia. 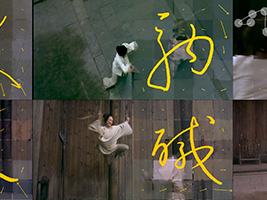 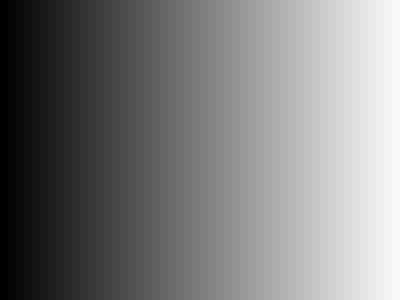