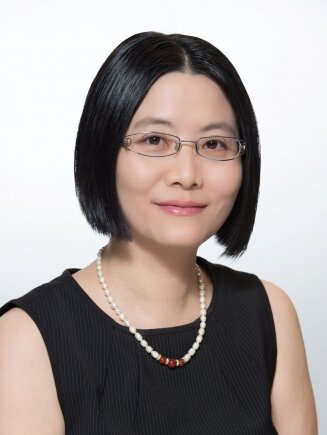 Dr. Yinni Peng works on migration, family, gender, social media and labor politics. Her early research concentrated on labor politics and the use of information and communication technologies by rural-urban migrant workers in South China. In recent years, she focused on migrant families and parenthood. She has investigated the parenting of two migrant groups, Filipina domestic helpers in Hong Kong and rural-urban migrant workers in South China. Her findings document the diversity of transnational mothering of Filipina domestic helpers via telecommunication, the negotiation of gendered childcare in transnational and translocal families, the transition of maternal narratives and practices of two generations of rural-urban migrant mothers in China, and the contested nature of gender identity construction of marginalized migrant men in urban China. Dr. Peng is also interested in student migration. She has examined the migrant lives of mainland Chinese students in Hong Kong and revealed three models of their school-to-work transition in Hong Kong and their communication media use in cross-border connections and local networks. The research findings of Dr. Peng are published in Gender & Society, Sex Roles, Journal of Ethnic and Migration Studies, Population, Space and Place, Journal of Contemporary China, Journal of Family Issues, Human Relations, The China Quarterly, and a co-authored book Masculine Compromise: Migration, Family, and Gender in China. Her co-authored book Masculine Compromise has won the 2018 best book award of RC 31 Sociology of Migration, International Sociological Association. In addition, she served as an editorial board member of Gender & Society between January 2017 and December 2019. From 2019, she is serving as an editorial board member of Journal of Ethnic and Migration Studies.

Currently, Dr. Peng is working on a project of parental perceptions and practices of urban couples in China, with a special interest in the parenting of Chinese singletons. One of her latest publications analyzes how urban families in China make the reproductive decision of having a second child and how family members with conflicting reproductive preferences shape each other’s reproductive decisions in the dynamic process of intra-family negotiation. Drawing on qualitative data collected in urban China, Dr. Peng will further explore how urban Chinese parents perform childcare in conjugal and intergenerational relations and how the singleton status of urban parents shapes their childrearing experiences.

[The Winner of the 2018 Best Book, RC 31Sociology of Migration, International Sociological Association]