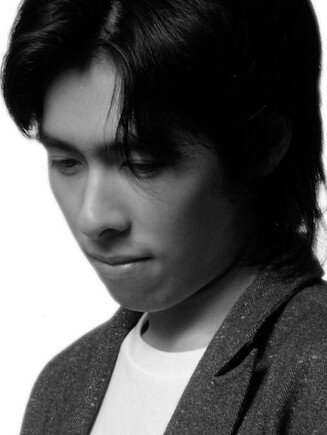 Mr Kingsley Ng is an interdisciplinary artist and designer with a focus on conceptual, site-specific and participatory projects. His creative practices are driven by a belief that art can be socially relevant and transformative. His recent projects include Twenty-Five Minutes Older, a commission by Art Basel which takes the audience on a camera obscura moving tram, and After the Deluge, presented in an underground storm-water tank the size of 40 Olympic-sized swimming pools.

His work has been shown to critical acclaim at prominent international venues such as the Guangzhou Triennial, the Shanghai Expo, the Echigo-Tsumari Art Triennial Japan, Milan Design Week and various exhibitions in France, Italy and Australia.

Mr Ng holds a Bachelor of Fine Arts degree in New Media from Ryerson University, Canada; a Master of Science degree in Sustainable Design from the University of Edinburgh, Scotland; and Post-diplôme avec les félicitations du jury à l’unanimité (Master of Fine Arts degree equivalent) from Le Fresnoy – Studio National des Arts Contemporains, France. He has served as an Assistant Professor at the Academy of Visual Arts of Hong Kong Baptist University since 2015.