Professor Michael Bray, a veteran film actor, director, writer and filmmaker brings diverse experience to HKBU. Educated at the Royal Academy of Dramatic Art and beginning as an actor, Professor Bray has worked in theatre, film and television, including six years at the National Theatre in the UK where he directed his first two plays, The Rhythm of Love and Back of the Bus Girls. He has worked at a variety of film studios including 20th Century Fox, and his film The Sea Change was chosen for the Sundance Film Festival, the largest independent film festival in the United States. He is a member of BAFTA, Directors UK, and the Directors Guild.

Professor Bray is also an experienced educator. Prior to joining HKBU he was the course leader of the screen action course at the Drama Centre, Central Saint Martins, part of the University of Arts London. Finn Jones (Game of Thrones, Marvel’s Iron Fist), Misha Timmins (Still Open All Hours), and Louise Williams (Where the Skin Lies) are some of his notable former students. He is also the author of the book So You Want to Act on Screen?

Having Professor Bray as the Programme Director, the Bachelor of Fine Arts (Honours) in Acting for Global Screen is a unique, international, interdisciplinary “state-of-the-art” Bachelor of Fine Arts programme in acting, which combines acting training and performance studies, technology understanding and contemporary cultural reflection in its curriculum. It aims to be the most competitive undergraduate programme in acting performance, with cross-cultural and global enrichments that meet the needs of stage acting, acting with media technology and acting for screen in film industries for both local and non-local students.

We hope those who are interested in working in film heed Professor Bray’s advice: “if you have a dream of working in film, try out for this programme!”

Click here to find out more about the Bachelor of Fine Arts (Honours) in Acting for Global Screen programme. 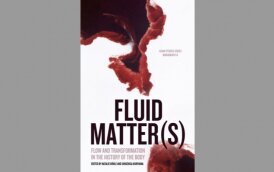 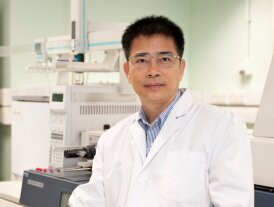