Professor Zhang Jianhua, Associate Vice-President (Global Research Collaboration) and Chair Professor in Plant Biology at Hong Kong Baptist University, is ranked among Clarivate's top 1% of researchers for most cited publications indexed by Web of Science™. It is the second consecutive year for Professor Zhang to receive this honour. This annual list identifies the world's most influential researchers whose peers have most frequently cited over the last decade. This year, 6,938 researchers, or 1% of the world’s researchers, from 69 countries and regions across a diverse range of research fields in the sciences and social sciences have earned this exclusive distinction.

Professor Zhang is an internationally renowned scholar and an expert in the areas of plant stress physiology and water-saving cultivation of field crops, Professor Zhang was selected by the prestigious scientific journal Nature as one of the "five crop researchers who could change the world" in December 2008 for his research focusing primarily on water-saving irrigation in China.

Professor Zhang's achievements have been widely recognised through several awards, including the State Natural Science Award and the State Scientific and Technological Progress Award from China's State Council. He has published extensively with over 28,000 citations and an h-index at 94. Currently, he serves as Associate Editor and Monitoring Editor for several top plant science and agriculture journals, such as the Journal of Experimental Botany and Plant Physiology.

The Highly Cited Researchers' names are drawn from the publications that rank in the top 1% by citations for field and publication year in the Web of Science™ citation index, and the list identifies the research institutions and countries where they are based.  The methodology draws on data from the Web of Science™ citation index, together with analysis performed by bibliometric experts and data scientists at the Institute for Scientific Information (ISI)™ at Clarivate. 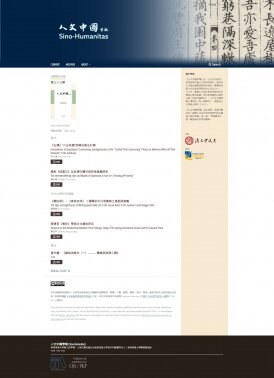 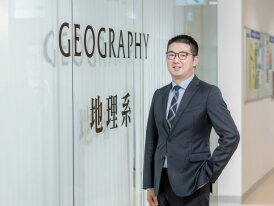