HKBU School of Business organised a research webinar on 29 November 2022, featuring Prof. Aris Stouraitis from the Department of Finance and Decision Sciences to deep dive into the world of bribery and its impacts and benefits. The webinar entitled “What Determines the Return to Bribery” facilitated conducive discussions among the audience and the scholar, who provided a different yardstick for measuring the validity of some of the popular conjectures about bribery based on the innovative perspective of academic research.

Understanding the basic nature of corruption cases being illegal and undisclosed, Prof. Stouraitis and his research team realised the lack of practical evidence that can be gleaned from previous academic studies as the measuring approaches could be subjective. The team hence used data on actual companies that have been involved in bribery activity worldwide to answer two questions: what benefits do firms get from paying bribes, and what determines these benefits. The samples included domestic and cross-border bribery cases detected from 1975 to 2015, involving 131 publicly listed firms listed in 24 stock markets worldwide reportedly having bribed government officials in 60 countries.

Prof. Stouraitis shared that, according to the study, the marginal benefit of every US dollar increase in the size of the bribe would lead to US$6-9 increase in the value of the firm. Over half of the bribes were actually paid after the contracts were awarded, which contradict to the ‘pay to play’ perception, whereby firms pay bribes to enter the bidding process, and subsequently contracts are awarded to the best bidder. The study also found that only a very small fraction of CEOs whose companies paid bribes under their tenure were fired when they bribery was revealed. In many cases, the CEO during the revelation of the bribery was different from the CEO who paid the bribe.

However, the result suggested that bribing firms are not more efficient compared to a matched control group of firms without bribery incidents. The stricter the regulatory burdens at the country level will also lead to the lower benefits from bribes. Politicians with greater hold-up power do not grant less benefits to firms, and Competition for the same contract by many firms does not lead to smaller benefits.

DEPARTMENT OF FINANCE AND DECISION SCIENCES 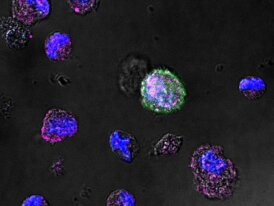 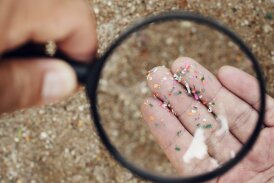