Prevention of Stroke with An-Gong-Niu-Huang Wan

A study conducted by a research team at Hong Kong Baptist University  revealed that prophylactic administration of An-Gong-Niu-Huang Wan (AGNHW), a classic prescription in traditional Chinese medicine, reduced the level of brain damage in rats with ischemic stroke. The study brings hope that AGNHW can effectively prevent stroke in humans.

Cerebral stroke, also known as stroke, is an acute cerebrovascular disease caused by a sudden rupture or blockage of blood vessels in the brain that prevents blood flow to the brain, thereby resulting in brain tissue damage. Strokes are divided mainly into ischemic strokes and hemorrhagic strokes. The incidence of ischemic strokes, accounting for 60% to 70% of all strokes, is higher than that of hemorrhagic stroke. Strokes are the leading cause of death and disability in China, and the second leading cause of death in worldwide. Strokes are characterized by high mortality and high disability rates. Because of the unavailability of effective treatments, prevention is paramount.

As such, researching whether pre-treatment with AGNHW, a multi-herbal formula recorded in the Pharmacopoeia of the People's Republic of China can prevent stroke, is crucial. The research team of Prof. Ken YUNG Kin-Lam and Dr Stephen SZE Cho Wing in the Department of Biology and Golden Meditech Centre for NeuroRegeneration Sciences at Hong Kong Baptist University recently conducted an investigation to evaluate reduction in the level of brain damage in rats after preventive administration of AGNHW by gavage.

The results of the study disclosed that the neurological function score, cerebral infarct size, neuronal apoptosis and cerebral oxidative stress status were significantly improved in rats following gavage of AGNHW compared with control rats which did not receive this treatment. The research findings were published in the widely-read academic journal Frontiers in Pharmacology1. 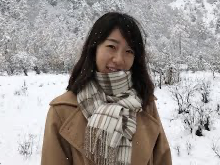 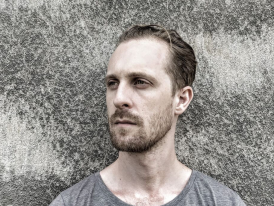