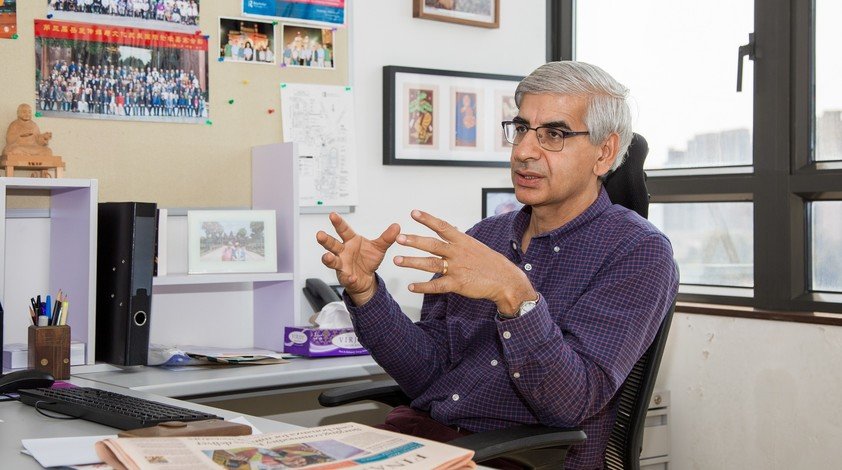 In a time when geopolitics and an ongoing pandemic have significantly impacted media systems and interactions at an international level, the process of studying global communication has been challenging, but also fascinating. That is how Professor Daya Thussu, Professor of International Communication in the Department of Journalism, sees it.

"We are living in such an interconnected world today," he says. "You cannot conduct communication research without also approaching it from a global perspective."

Analysing the geopolitics of global communication

A distinguished scholar in the field of global communication, Professor Thussu has extensive international experience. Born in India and educated in New Delhi where he did his PhD in International Relations, he worked as a journalist in both India and the UK, before focusing on his career in academia. During his 14 years at the University of Westminster in London, he was Professor of International Communication, Co-Director of the India Media Centre and a Research Advisor to the China Media Centre. Before joining HKBU in 2019, he was Visiting Professor and inaugural Disney Chair in Global Media at Schwarzman College, which is based at Tsinghua University in Beijing. He is also the author and editor of 20 books, and the founder and Managing Editor of the SAGE journal Global Media and Communication.

Professor Thussu believes that his experience of living and working in different environments has enabled him to develop an international perspective which is extremely valuable as a scholar and a teacher. He says, "When you talk to colleagues and students from different cultures and backgrounds, you get a sense of the complexities of the world you're in." Hong Kong, being a city where East meets West, presents great opportunities for him to explore his interest in Asian cultures, and more importantly, to observe closely and study the landscape of global communication in this part of the world.

The rise of China and India to global prominence will challenge traditional thinking.

For the past two years, he has been working on a book titled Changing Geopolitics of Global Communication, which is an ambitious project analysing the impact of two Asian giants, China and India, in the framing of a new global communication order. "The international media and communication models have been largely shaped by the US-led Western institutions and industries," he says. "The rise of China and India to global prominence will challenge traditional thinking."

Not only does the work draw on two decades of studies on the political aspects of global communication, but it also includes some recent happenings, such as the use of communication during the social unrest in Hong Kong in 2019 and the coronavirus pandemic. "I'm writing a new chapter on the geopolitics of crisis communication, which looks at how the pandemic has been covered in international media," he says, pointing out that international media coverage has carried different narratives of the outbreak, particularly around its initial emergence in China and later spread to Europe and elsewhere.

The pandemic has changed global travel and a lot of professional events have gone virtual, including academic conferences, which used to present opportunities for scholars to meet and explore potential collaborations. It is challenging to recreate these networking occasions virtually. However, Professor Thussu believes that there is a silver lining.

"In a way, the pandemic has democratised communication. For countries or institutions with limited resources or travel restrictions, now it is possible to bring together scholars from different backgrounds to meet online for an hour or two," he says. "This offers possibilities to have conversations with people from parts of the world which you may not have easy access to. This can improve intercultural communication and enable people to be better informed and educated."

Tireless in his academic pursuits, Professor Thussu looks beyond the here and now in global communication, as he is also interested in looking at the subject from the perspective of the past. "There is a long history of how cultures communicate," he says, looking at the side of his office which is decorated with paintings from Dunhuang. "For example, Buddhism originated in India, which has a very different civilisation from that of China. I’m very keen to explore communication in ancient civilisations and how ideas travelled across different cultures." 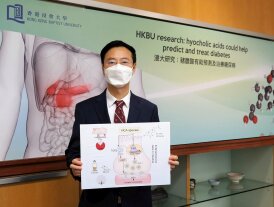 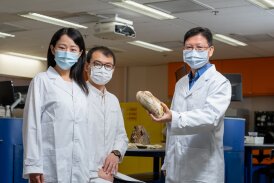