It is well-known that drinking Pu-erh tea after a heavy and greasy meal can help digestion.  A recent study published by Professor Jia Wei, Chair Professor in Chinese Medicine and Systems Biology and Cheung On Tak Endowed Professor in Chinese Medicine, and his team in the prestigious scientific journal Nature Communications (https://www.nature.com/articles/s41467-019-12896-x) validated the cholesterol- and lipid-reducing effects of Pu-erh tea, and discovered that it was the most abundant pigment in Pu-erh tea, theabrownin, that improved the blood lipid profile and restored the homeostasis of lipid metabolism through gut microbiota modulation.  This research linked Pu-erh tea to gut microbiota and bile acids metabolism for the first time to reveal the mechanistic role of theabrownin as the main active component of Pu-erh tea for reducing cholesterols and triglycerides, providing a novel strategy for the treatment of hypercholesterolemia and hyperlipidaemia.

The research on Pu-erh tea was initiated by Professor Jia’s team 10 years ago.  Systematic research was carried out on the phytochemical components of Pu-erh tea and its changes after storage for different periods of time.  The team also conducted comprehensive analysis of the dynamic changes of absorption, distribution and biotransformation of the tea components in the human body after consumption, and the influence on the human metabolic network.  Characteristic metabolic changes in response to Pu-erh tea were identified, the most prominent of which were a series of metabolite changes derived from intestinal microbiota, suggesting that drinking Pu-erh tea is likely to alter the structure of intestinal microbiota.

Professor Jia stated that chronic diseases such as hyperlipidemia and diabetes require long-term lifestyle management and drinking Pu-erh tea is a good option.

Other researchers who participated in the project include Dr Huang Fengjie and Dr Zhao Aihua from Shanghai Jiao Tong University Affiliated Sixth People's Hospital, and Dr Li Houkai from the Shanghai University of Traditional Chinese Medicine. 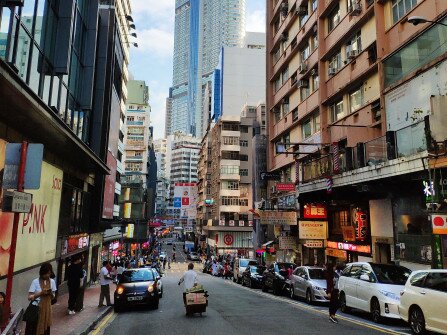 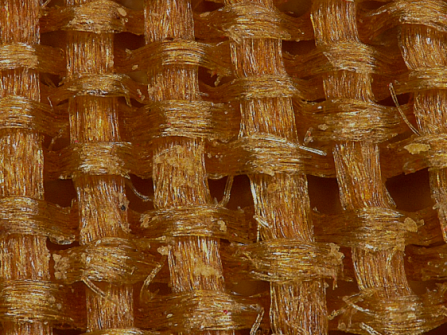 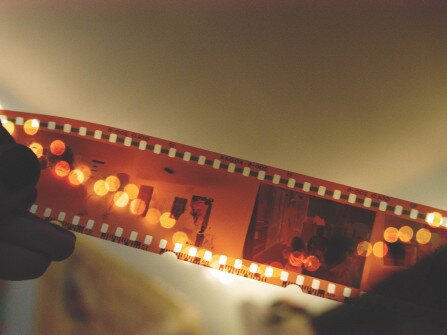 Through the Camera Lens: A Photography-based Study of Pedagogical Practices and Education Policy